This year marks the 50th anniversary of several Fela titles, including Open & Close, London Scene, and Live with Ginger Baker!, all originally released in 1971.

An almost fully-formed Afrobeat album, Open & Close is part focused on the dancefloor, part on African liberation. The title tune is a simple exhortation to dance, with instructions on how to perform Fela's choreography. On a more serious note, "Gbagada Gbagada Gbogodo Gbogodo" tells the story of the Egba people's armed resistance to invading British colonialists. As a songwriter, Fela was more often concerned with the repressive rule of Nigeria's contemporary leaders than he was with that of their British predecessors, but here he draws out the connection between past and present. Fela dedicated the album to his mother and “His Excellency Col. I.K. Acheampong, Ghana Head of State, the first head of state I ever entertained.” And the last. Fela regarded most African heads of state as stooges of the West and with good reason. (In 1976, Acheampong would ban Fela from Ghana, fearing his revolutionary rhetoric would stir up political opposition). Listen to the new edit of the title track, out now. 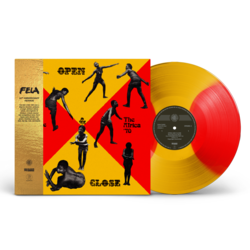 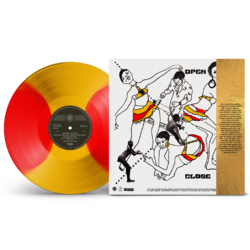 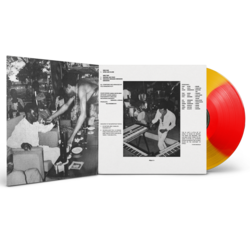