Fela and his political party Movement Of The People are banned from contesting Nigeria’s presidential election. Fela forms a new Afrika 70 and plays a comeback concert at the University of Ife. He also defies police opposition and opens a new Afrika Shrine in Ikeja, Lagos (the original one having been bulldozed by the army in October 1978). During the year he will release five characteristically courageous albums which expose the pre-planned nature of the February 1977 destruction of Kalakuta Republic and the overall rottenness of the military regime.

On 30 September, Fela and around sixty supporters, including members of his family and The Young African Pioneers, deposit a symbolic coffin outside Nigerian head of state General Obasanjo’s headquarters at Dodan Army Barracks - Fela holds Obsanjo, due to retire as Nigerian president the next day, responsible for his mother’s death. The party is set upon and ferociously beaten by soldiers. 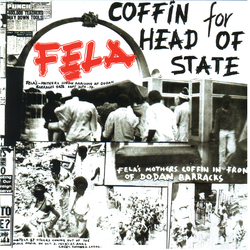 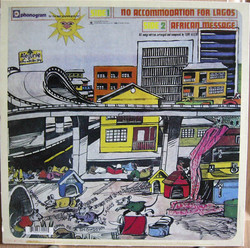 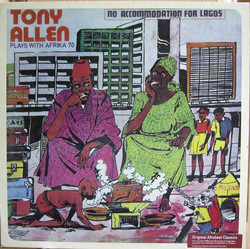 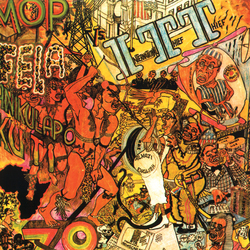 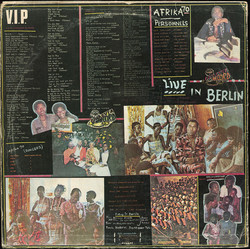 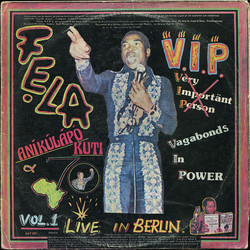 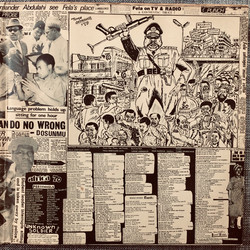 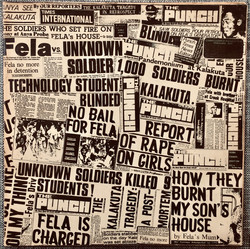 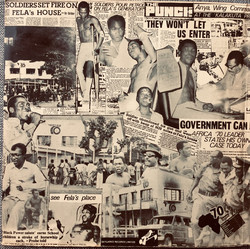 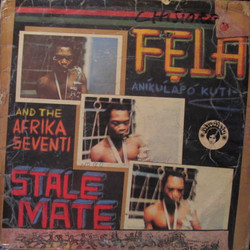 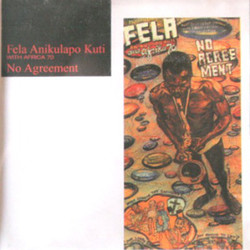