Music of Many Colours Now Available On Black Vinyl

Music of many Colours was first re-issued by Partisan Records & Knitting Factory Records on rainbow vinyl for RSD on April 13, 2019, and quickly sold out that weekend. The same remastered version is now available to purchase on black vinyl.

In early 1980, Roy Ayers and his band toured Nigeria as the opening act for Fela and Egypt 80. Fela and Ayers became friends and the two outfits got together for this album, an elegant amalgam of Afrobeat and jazz-funk. Ayers’ band included the influential hard-bop and spiritual-jazz US tenor saxophonist Harold Land (wrongly credited as keyboard player on the original sleeve). On the jazz-funk infused “2000 Blacks Got Be Free,” Ayers testifies that by the new millennium Africa would, or at least should, be liberated from all vestiges of colonial influence. “Africa Centre Of The World” was a more collaborative track in the Afrobeat groove, prominently spotlighting Ayers’ soulful vibraphone. Originally released by Phonodisk. 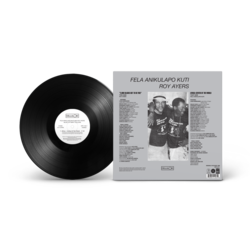 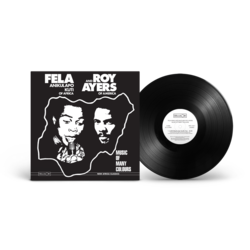 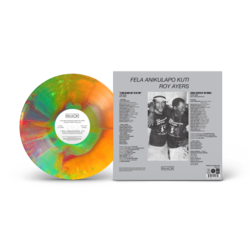 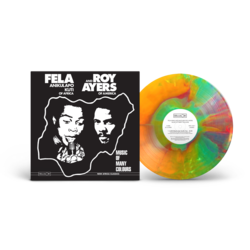