Knitting Factory Records + Partisan Records is proud to release the next installment of the long-awaited vinyl reissues from the Fela Kuti catalog, now available individually on black vinyl. The inimitable Erykah Badu personally selected the seven albums featured in the fourth box set.

The audio on these titles has been restored and remastered from Fela’s original Nigerian recordings. The artwork for each album, from the legendary Lemi Ghariokwu, has been meticulously recreated from original album artwork, alongside vintage vinyl label artwork. 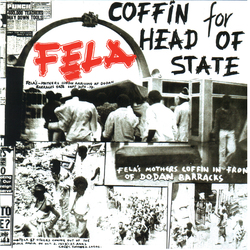 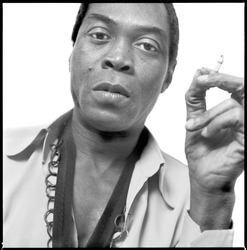 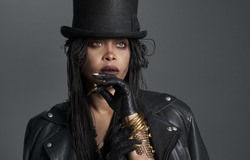