On 20 February, Fela marries 27 women in a traditional Yoruba wedding ceremony in Lagos. In doing so, Fela demonstrates his belief in traditional African customs and values, and their primacy over those promoted by Britain during the years of colonial rule. Equally important, Fela wants to legitimise the status of the women who, because they are living with him but are not married to him, are stigmatised by conservative Nigerians. 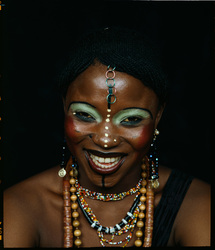 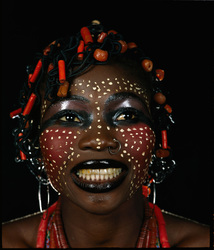 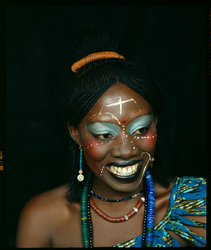 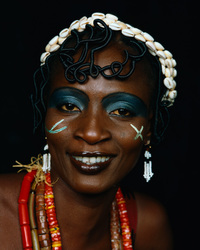 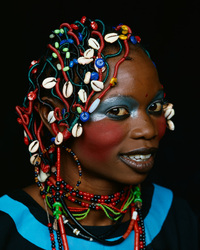 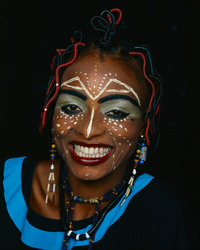 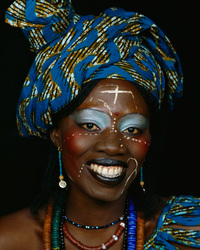 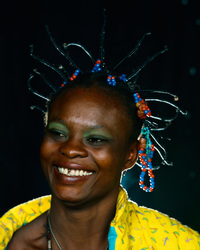 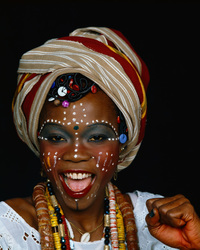 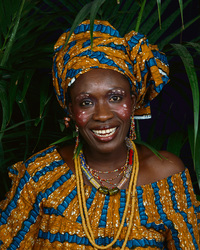 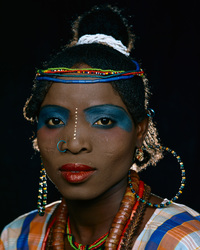 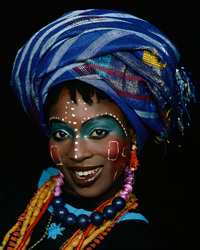 On 25 February, Fela and Afrika 70 fly to Ghana, where Fela is detained and then expelled by order of soon-to-be deposed president I.K. Acheampong, who fears he will stir up political unrest. At the end of the month, the Lagos High Court dismisses Fela’s claim for 25 million naira against senior army officers for losses sustained in the 1977 destruction of Kalakuta. On 13 April, Fela’s mother dies from injuries she suffered during the attack. For two months in the summer, Fela and some of his family, homeless since the 1977 attack, occupy Decca Records’ offices in Lagos in a dispute over unpaid royalties and the label’s refusal to return master-tapes to Fela.

In September, Fela and Afrika 70 perform at the Berlin Jazz Festival. Afterwards, many of the musicians, including bandleader Tony Allen, quit the band. Some cite disputes over pay, others say they are unhappy with Fela’s increasing involvement in politics. Bandleader Tony Allen gives both as reasons but, speaking in 2012, says that he was simply exhausted and needed a break. “Everything Fela said was true,” said Allen. “He was right about it all.”

No surviving reliable documentation exists about recording and release dates between the February 1977 attack on Kalakuta and the summer 1978 occupation of Decca’s Lagos offices. No albums are known to have been released in 1978 – because Decca is frightened of government reprisals if it releases albums the regime might deem “seditious.” Recordings made in November 1978 by Fela and Afrika 70 at the Berlin Jazz Festival are not released until years later.