Carhartt WIP (Work In Progress) has paid tribute to legendary Nigerian musician and political figure Fela Kuti. The fashion brand’s biggest music collaboration to date takes inspiration from Kuti’s vibrant album artwork, such as his 1975 release ‘Expensive Shit,’ while also incorporating references to tracks like “Ye Ye De Smell” and his ‘Live In Detroit 1986’ record. These motifs are applied across a range of pieces from graphic t-shirts and bucket hats, to shirts and caps. 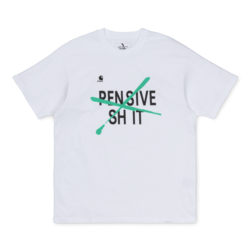 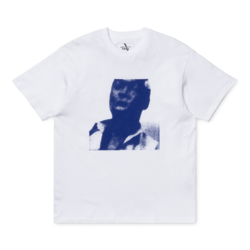 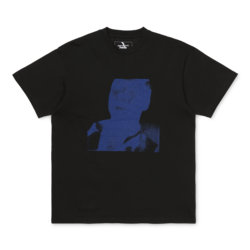 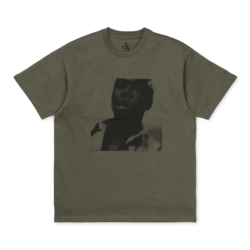 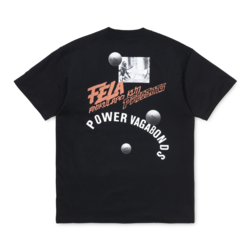 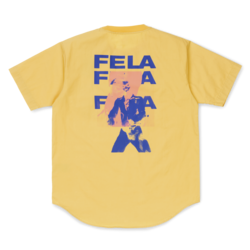 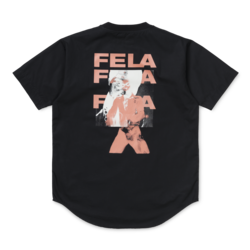 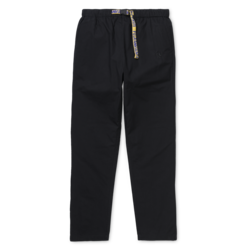 The collection was created in close liaison with the Fela Anikulapo Kuti Estate, his former manager Rikki Stein, and Knitting Factory Records/Partisan Records. It follows past Carhartt WIP music collaborations with artists like Underground Resistance and Neu! To accompany the collection, Kuti’s out of print ‘Live In Detroit 1986’ album was re-released on vinyl, limited to 500 copies. The vinyl sold out within the first 48 hours.

In addition, Carhartt WIP, Dazed, and NTS Radio have collaborated on a new short film, which follows London-based artist Akinola Davies to the Nigerian capital Lagos together with rapper Obongjayar. The result is the experimental ‘One Day Go Be One Day,’ which takes cues from Fela Kuti’s spiritual roots and also features much of the collection. 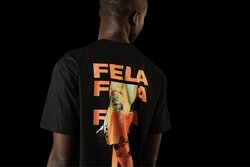 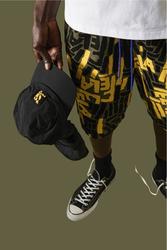 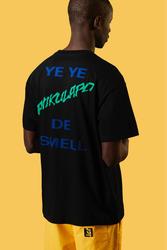 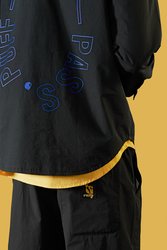 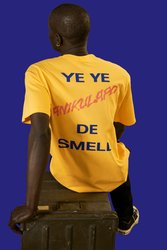 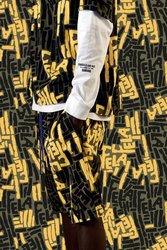 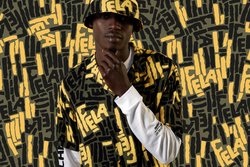 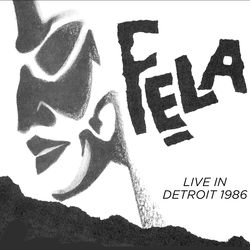